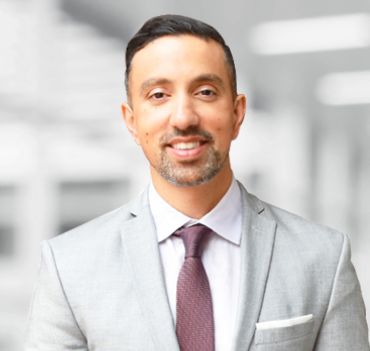 Mr. Soleimanpour has been honored as a “Superlawyers – Rising Star” by Superlawyers Magazine, and holds an “A/V Preeminent Peer Review Rating,” the highest honor for legal ethics from Martindale-Hubbell. Mr. Soleimanpour is also active in the community, as he has served on various executive boards and in leadership positions for several non-profit organizations.

Mr. Soleimanpour received his J.D. from The Ohio State University – Moritz College of Law, and his B.A. in English Literature from the University of San Diego.